What You Need to Know About 529 Plans

There is no better building block than the 529 plan for parents trying to save for their children’s future.  These tax free savings vehicles are flexible, effective ways to invest funds for college savings. They are offered by many states and each plan has subtle differences that are worth reviewing prior to opening an account.

We find that the investments offered in 529 plans are often effective however they require some management from parents to get the most out of these plans.

Our most successful 529 plans were accounts set up during the 2008 financial crisis. While we can’t go back to those market levels, there are things parents can do today to derive similar benefits to investing during this rare market. Current global market volatility creates an opportunity for parents to increase the dollar value of their children’s 529 account. In theory, the increase in dollar amount should leave you with more money than you had before the coronavirus crisis, even though the percentage returns will look flat. 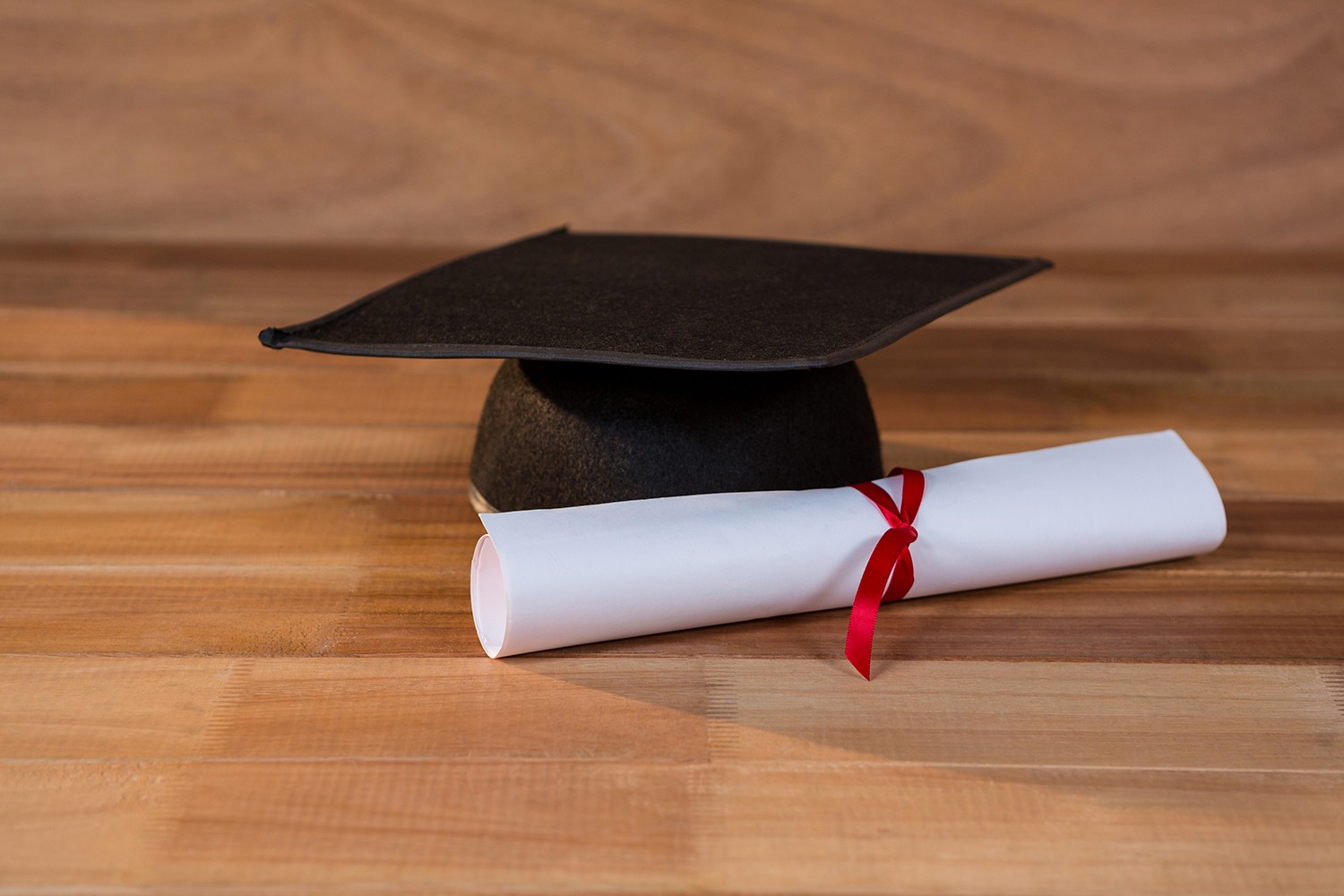 Assuming that parents set up a proper asset allocation with a fixed percentage of stocks and bonds, it is likely that the account is currently underweight in stocks and overweight in bonds. This creates a situation where you can buy cheap stocks and sell expensive bonds.

This process is called rebalancing; the basic idea is to reallocate to the fixed percentages with which you began.

Many 529 states do not rebalance in response to market events, but rather, on the child’s birthday. In non 529 accounts, such as retirement plans, you could go in and add or subtract specific amounts from each mutual fund. This is not allowed in many 529 accounts as they want percentage—not dollar amount—allocations.

So how do you rebalance?

There are multiple ways to trigger a rebalance within your child’s 529 account:

This can be done usually once or twice per year without charge, but you should check with the plan provider to make sure they allow it. In most plans any allocation adjustment will force a rebalance. The idea would be to make a minimal adjustment in the asset allocations forcing a rebalance.

In this approach, you keep the allocation the same but switch between funds that share similar risk and return characteristics. For example, a total market index might be used to substitute for an S&P 500 + small cap allocation.

Making a deposit to your child’s 529 account will cause a rebalance of the funds you deposit. The downside to this option is that only the deposited amount is rebalanced and not the entire account balance.

Camelotta Advisors manages the 529 accounts for all our clients’ children as a part of our holistic financial planning and investment management approach. Our goal is to see beyond the headlines and market stress, revealing the opportunities it will create for the generations to come.

If you need help rebalancing your child’s 529 account, we would be happy to help. If you have been thinking about setting one up, now is a great time to get started.

Get in touch with us today!

You can send us an email or schedule a phone call with your team by using the calendar provided here.

Camelotta Advisors is a Registered Investment Adviser. Advisory services are only offered to clients or prospective clients where Camelotta Advisors and its representatives are properly licensed or exempt from licensure.  This website is solely for informational purposes.  Past performance is no guarantee of future returns. Investing involves risk and possible loss of principal capital. No advice may be rendered by Camelotta Advisors unless a client service agreement is in place.